PREMISE SPOILER WARNING:
In 2048, the uncontrollable evolution of science and technology has caused crime rates to rise an astounding 400%. To combat this, the overwhelmed police force has implemented a new policy: every human police officer is paired with a lifelike combat-model android.

John Kennex (Karl Urban), a troubled detective, has a reason to hate these new robot partners. Almost two years previously, Kennex and his squad were raiding the hideout of a violent gang known as the Insyndicate, but ended up being ambushed and outgunned. Kennex tried to save his badly injured partner, but the accompanying logic-based android officer abandoned them both because the wounded man’s chances of survival were low and it wouldn’t have been “logical” to save him. An explosion then took off Kennex’s leg and killed his partner.

After waking up from a 17-month coma, Kennex has to deal with a cybernetic prosthetic leg and huge gaps in his memory, which he tries to recover through visits to a black market memory-recovery doctor called a Recollectionist, in the city slums. Besides trying to remember as much as he can about the raid and the Insyndicate, he is also coming to terms with being abandoned by his girlfriend Anna.

Kennex is then recalled to the force by Captain Sandra Maldonado (Lili Taylor), and partnered with a standard-issue MX-43 android, which he soon throws from a moving vehicle, when it threatens to report his unusual behavior. He is assigned a replacement android, an older DRN model originally decommissioned for police work and about to be transferred to the Space Station. Created to be as close to human as possible, the DRN androids have trouble dealing with some of their own emotional responses, which was the reason they were replaced by the logic-based MX units. Kennex’s unit, known as Dorian (Michael Ealy), immediately proves himself unique, with a clear dislike of being referred to as a “synthetic”, and a dry, friendly sarcasm-oriented wit. Key to the story arc is the growth and development of Kennex and Dorian’s relationship. 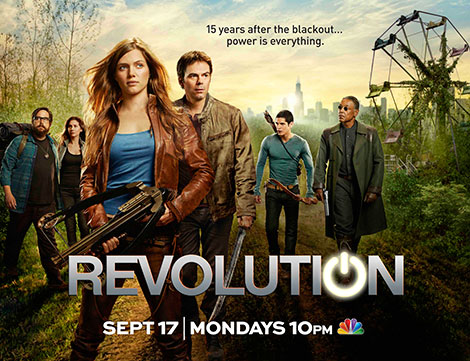 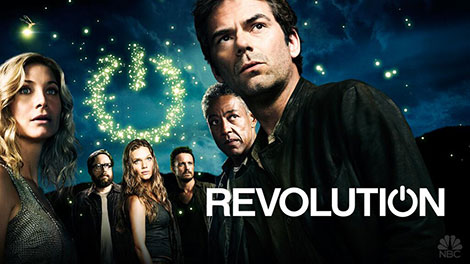 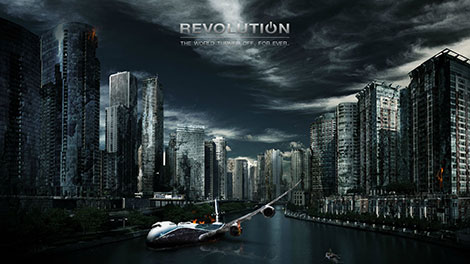 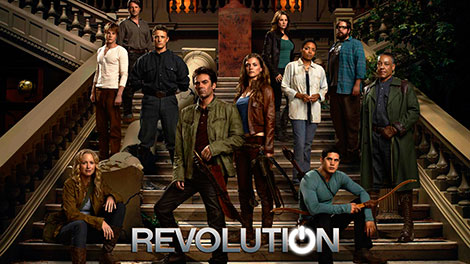 The series is set in a post-apocalyptic near-future of the year 2027, where – fifteen years ago in the year 2012 – all of the electricity on Earth was permanently disabled, ranging from computers and electronics to car and jet engines. Trains and cars stopped where they were, ships went dead in the water, and fly-by-wire aircraft fell from the sky and crashed. This event came to be known by everybody in this new world as “The Blackout”. Over the next fifteen years, people have soon adapted to a world without electricity and due to the collapse of government and public order, several areas were ruled by militias and their generals. 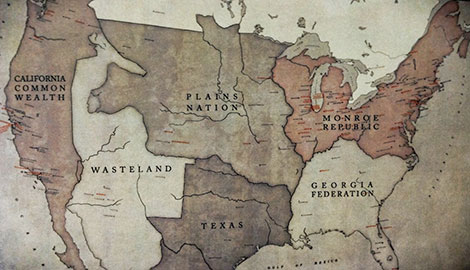 It begins with the surviving Matheson family: Ben Matheson and his two children: daughter Charlie and son Danny, who now live in a village near Chicago. He wears a small pendant around his neck (later revealed to be a disguised USB flash drive) that is the key to not only finding out what happened fifteen years ago, but also a possible way to reverse its effects. However, Sebastian Monroe, the General of the Monroe Militia and self-appointed President of the Monroe Republic, whose borders are the Mississippi River and the old states of Kentucky and the Carolinas, is searching for the pendants, so he can use their power to take control of the entire North American continent. The remaining Matheson family, joined initially by Miles Matheson, Aaron Pittman, and Nora Clayton now are on the run from the Monroe Militia. Monroe’s new benefactor, Randall Flynn, a former U.S. Assistant Secretary of Defense who 15 years earlier ordered the deployment of the weaponized technology that caused the blackout, now works with Monroe in his efforts after Ben’s wife Rachel (working under duress for Monroe) escapes from his custody. This technology is later revealed to be a form of nanotechnology whose ability to drain electricity can be countered by the pendant. 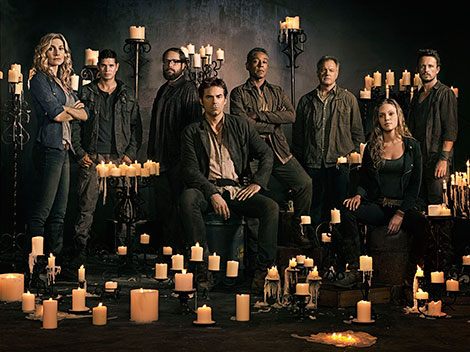 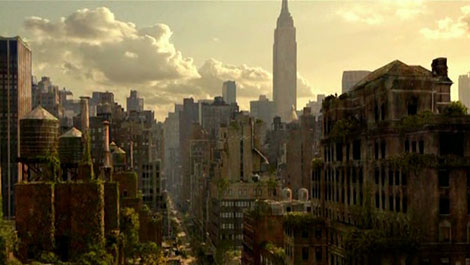 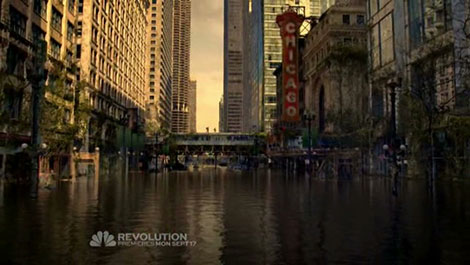 Opening Introduction:
We lived in an electric world. We relied on it for everything. And then the power went out. Everything stopped working. We weren’t prepared. Fear and confusion led to panic. The lucky ones made it out of the cities. The government collapsed. Militias took over, controlling the food supply and stockpiling weapons. We still don’t know why the power went out. But we’re hopeful someone will come and light the way. 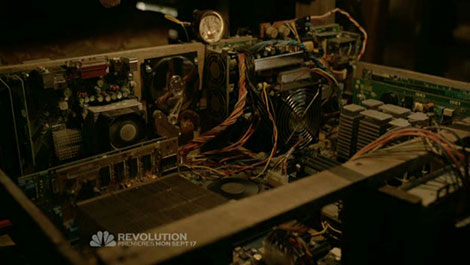 In Season 1 Episode 5, “Soul Train”, a map of the former continental United States, Canada, and Mexico is shown[8] and shows the former North American Union divided into six “Republics” (parts of Canada and Mexico became part of the contiguous United States): the Monroe Republic, the Georgia Federation, the Plains Nation, Texas, the California Commonwealth, and the Wasteland. In the same episode, it indicates that the Georgia Federation and Plains Nation have allied against the Monroe Republic and border skirmishing in southwest Illinois, near St. Louis, is mentioned. According to the wife of Captain Thomas Neville (Julia) in a letter to her husband, the Monroe Republic capital of Philadelphia, Pennsylvania is relatively safe; however, life outside west of Pittsburgh is subject to rebel attacks and other dangers such as bandits. 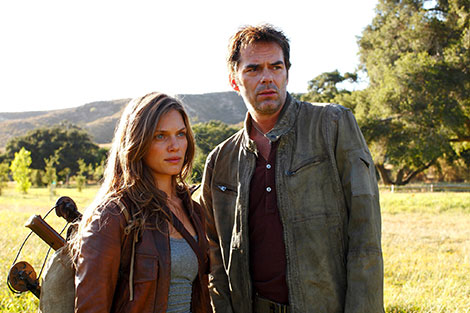 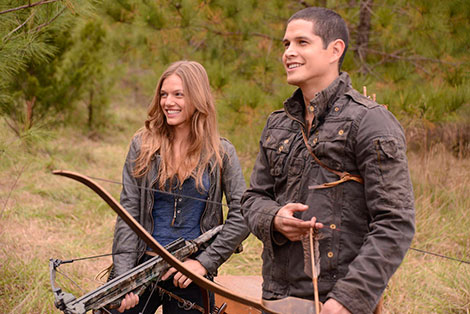 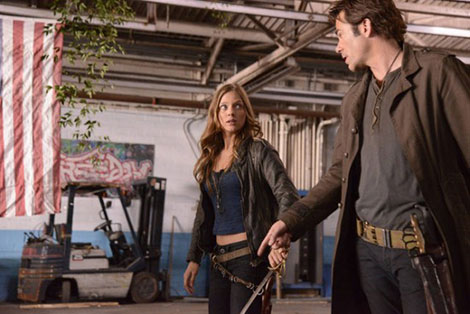 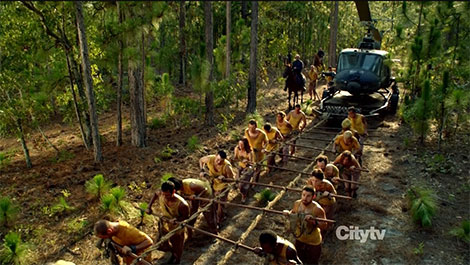 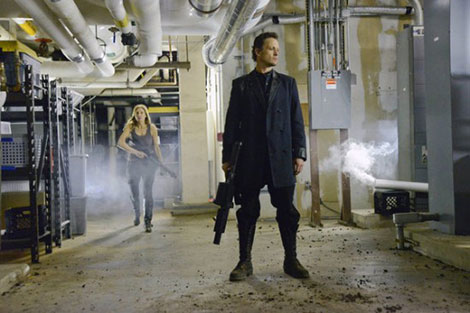 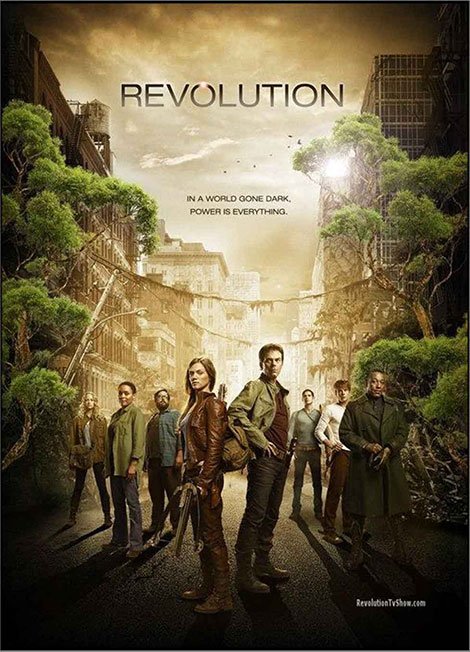 Your one stop spot for anything Apocalypse, Cyberpunk, Dystopia, Synthwave, Witchhouse and all other things awesome.